on the 250th anniversary of Hegel’s birth 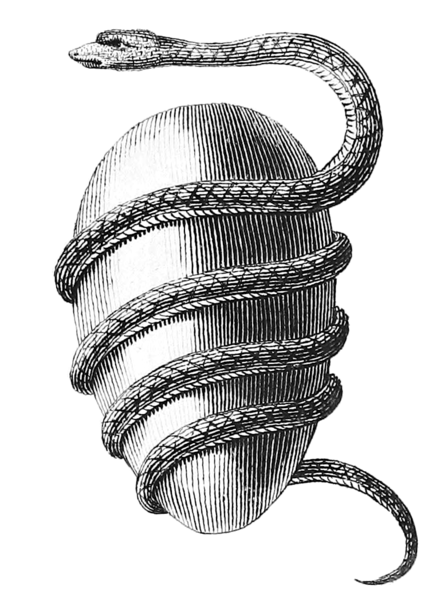 Language (λ) includes natural, logical-mathematical, and programming languages, but is also natural protolanguages in nature itself, from DNA language of cells down to the language of the Standard Model of particles.

There is in my opinion no important theoretical difference between natural languages and the artificial languages of logicians; indeed, I consider it possible to comprehend the syntax and semantics of both kinds of language within a single natural and mathematically precise theory. On this point I differ from a number of philosophers, but agree, I believe, with Chomsky and his associates. (“Universal Grammar” 1970)

Matter (ὕ) is not the “matter” that physicists talk about filtered through their language, but is the primary, pre-formulated, pre-structured, phenomenal substance or all reality.

[Ylem, ὕλημ] means something along the lines of “primordial substance from which all matter is formed” (that in ancient mythology of many different cultures was called the cosmic egg) and ultimately derives from the Greek ὕλη (hūlē, hȳlē), “matter”, …

Thus the λ combines with* the ὕ to form κ. Code is not disembodied language (as computer scientists use the term), but is all of reality, where λ gives (logical) structure to ὕ, and ὕ gives (phenomenal) qualia to the whole.

"atoms are the stuff experiences are made of"

"experiences are the stuff atoms are made of"?https://t.co/sTEPebl5nv

(philosophy) The ultimate basis of physical substance, before it has been given form.
(physics) A hypothetical substance from which the universe is created.
(science fiction) An unstable substance that is powerful and dangerous.

So in the terminology proposed here:

Code – dialectical) matter – is the synthesis of language and (proto)matter.

Spirit and Language in Hegel’s Philosophy of Absolute Spirit

consubstantiality of Language and Spirit

Gamma is a programming model in which computation can be seen as chemical reactions between data represented as molecules floating in a chemical solution. This model can be formalised as associative, commutative, conditional rewritings of multisets where rewrite rules and multisets represent chemical reactions and solutions, respectively. In this article we generalise the notion of multiset used by Gamma and present applications through various programming examples. First, multisets are generalised to include rewrite rules, which become first-class citizens. This extension is formalised by the $\gamma$-calculus, which is a chemical model that summarises in a few rules the essence of higher-order chemical programming. By extending the $\gamma$-calculus with constants, operators, types and expressive patterns, we build a higher-order chemical programming language called HOCL. Finally, multisets are further generalised by allowing elements to have infinite and negative multiplicities. Semantics, implementation and applications of this extension are considered.

HOCL stands for Higher-Order Chemical Language. It implements γ-calculus and extends the previous presented models with expressions, types, empty solution and naming. These four points will be mentioned in the following chapters. Finally, multisets are furthergeneralized by allowing elements to have infinite and negative multiplicities. An HOCL compiler has been developed in JAVA and this paper is to equip the readers with the ability of programming in HOCL masterly and effectively.

Higher level parallel programming models express parallelism in an implicit way. Instead of imposing programmers to create multiple tasks that can run concurrently and handle their communications and synchronizations explicitly, these models allow programs to be written without assumptions of artificial sequenciality. The programs are naturally parallel. Examples of such kind of models include the Chemical Reaction Models (CRMs). These models are created to address higher level programming issues such as formal program specification, program synthesis, program derivation and verification, and software architecture. Efficient implementati

The Chemical Machine: An Interpreter for the Higher Order Chemical Language

The notion of chemical computing has evolved for more than two decades. From the seminal idea several models, calculi and languages have been developed and there are various proposals for applying chemical models in distributed problem solving where some sort of autonomy, self-evolving nature and adaptation is sought. While there are some experimental chemical implementations, most of these proposals remained at the paper-and-pencil stage. This paper presents a general purpose interpreter for the Higher Order Chemical Language. The design follows that of logic/functional languages and bridges the gap between the highly abstract chemical model and the physical machine by an abstract interpreter engine. As a novel approach the engine is based on a modified hierarchical production system and turns away from imperative languages.

Freed from foundational constraints [1] on what programming is presupposed to be [2,3], and following the principle of codicality [4], dialectical programming [5] combines pragmatic dialecticism (with an unfolding, dialectical theory of truth [6]) and linguistic pragmatism [7].

“This theory says that truth is not the sort of thing one should expect to have an philosophically interesting theory about.”

A theory (conventionally and historically) written in (abstract-generic) mathematical language should be expressed instead in (domain-specific) programming language.

Codical Theory (codicalism) can be contrasted with Dialectical Programming (pragmatic dialecticism) as Kantian vs. Hegelian.

This article formalizes the claim that interactive finite computing agents are more expressive than Turing machines. The impact of models of interaction on Church’s thesis and Godel’s incompleteness result is explored. The evolution from algorithmic to interactive models of computation in computer architecture, software engineering, and AI is considered in a final section.

Why Church’s Thesis Still Holds:
Some Notes on Peter Wegner’s Tracts on Interaction and Computability
http://citeseerx.ist.psu.edu/viewdoc/download?doi=10.1.1.37.3801&rep=rep1&type=pdf

To characterize Wegner’s ideas better, we should rather speak of ”computerability” than computabilty. While the latter deals with (mathematical) computations, the former focuses on computer applications which include important aspects of real-world systems like interaction. So, a ”computerable” model is one that suits the description of such systems. Wegner claims that his interactions machines have this property.

Hewitt's "actors" model has seemed to me to be like Peter Wegner's (and his student, Dina Goldin's) "interaction" model.

(Both being an "open" [and nonstandard] sense of what logic or programming means.)

A dialectical panpsychism (or Hegelian panpsychism) would not parse the world itself via any sort of mental vs. physical – or internal vs. external – language.

not to be confused with K-pop

Could the future of scientific programming lie in the application of proof assistants to science?

to proof assistants, for physics

and, in particular, for QM

“Right and wrong are neither moral judgments nor arbitrary standards from outside. Through our own awareness, we discover what is beneficial (‘right’) and what is unbeneficial (‘wrong’).”
— Thich Nhat Hanh
The Heart of the Buddha’s Teaching

If this question can be asked

If consciousness is integral to the fundamental “physical stuff” of the universe (and not some kind of novel, secondary effect or byproduct), then why not some aspect of morality?

The best candidate for this “aspect” might just be karma: Just as experience is fundamental to matter, so is karma.

Such a pankarmicism would be contrary to any sort of emergent morality via human biological or social evolution, or some extraphysical-logical (cf. end of [7]) deduction. Morality (as karma), like consciousness, would have been a part of matter all along.

A consequence of this would be there can be both good karma and bad karma permeating the universe! 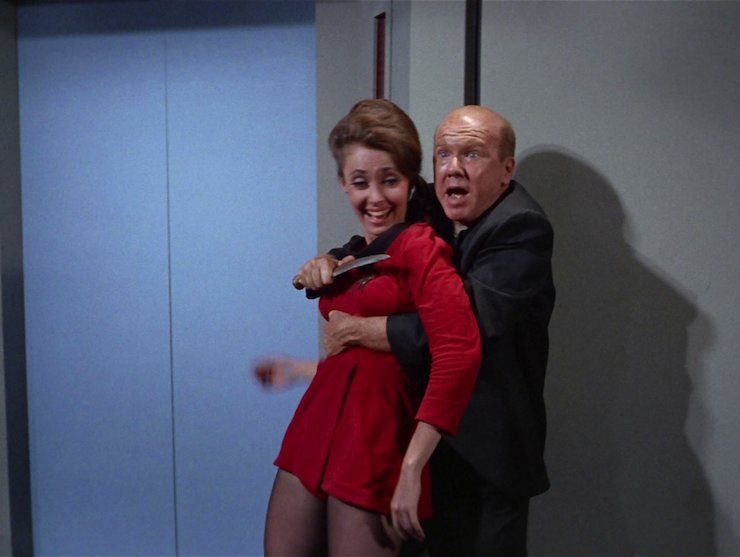 Consciousness and karma — or qualia (in the full-Stawsonian [7] sense) and karma — are linked, as if experiences come in a variety of karmic types like flavors of particles.

It is a short trek from qualia realism to karma realism.

In the end, mind (consciousness/qualia), mathematics (programming), and morality (karma) all live happily together in matter (physical stuff).